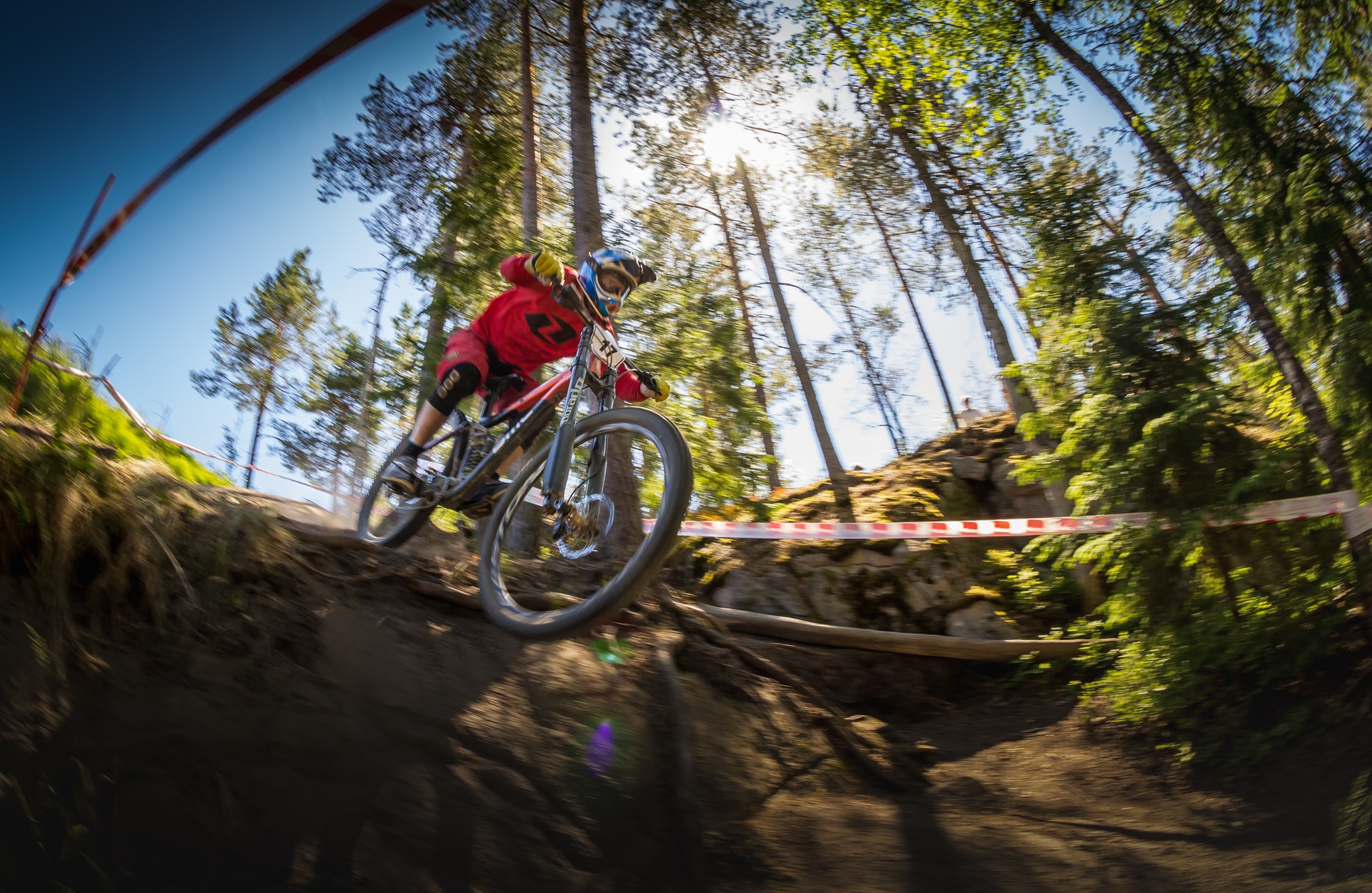 Everybody needs a job, money is essential to surviving nowadays, or so the world tells us. Obtaining most goods is impossible without money, so we strive to earn it and live our lives as best as possible.

On the flip side, some people try to enjoy life as much as possible, while also earning money on the way. Extreme sports often attract some of the most creative minds of our time, and they express that creativity through extreme physical effort and skill.

But, how much do they get paid for it? The answer, as always, it depends.

Large Stunts Can Make a Star

Some people become stars overnight, after pulling a stunt that nobody else dared attempt. Danny Way, who jumped the Great Wall of China on a skateboard, with a broken ankle, broken from an attempt he had made the day before. Some people are just hard working and will do anything to become better.

Take Jackie Chan, while an actor most of the time, the stunts he pulled and the many times he got injured made him really untouchable – while most athletes never dared to do such stunts due to risk and the skill and mental fortitude required to pull through. Chan’s acting is an extreme sport of its own.

Some athletes are paid more than others, particularly those who break through with ridiculous stunts.

But What About Failed Stunts and Professional Sports?

The problem arises when you look at first place prizes for extreme mountain biking competitions. These tournaments have so much danger involved and the first place prize is around 35000 dollars. Athletes can break their backs and have multiple surgeries, only to win such a small prize.

The problem with extreme sports lies with the popularity of the said sports. Simple sports like soccer make much more money, ridiculously more, while the risk is nowhere near that of extreme sports. If athletes have to resort to ridiculous and dangerous stunts to be paid, then the problem is not with the sports, but rather the world itself.

In every sport, you can find amazing examples of athletes who are also huge brand names. Tony Hawk in skateboarding is probably the richest skateboarder ever. His skill is great, but his branding and what he did for skateboarding, as well as his business skills, brought him that income.

Shaun White is also a terrific athlete, a snowboarder this time. His skill is also legendary, but his sponsorships and business deals brought him more income.

Travis Pastrana, a stuntman and motorsports extraordinaire, won most of his money through incredible stunts which are about as dangerous as they can get.

Most extreme sports athletes are underpaid, particularly when we count the risk factor. Yes, you can always blame the athlete for taking up such a sport as their profession or the governing body, but some change would be lovely.

Underpaid athletes have to resort to multiple jobs or dangerous stunts, some of which may be rushed. Anything extreme sports oriented should not be rushed, because then the danger increases. 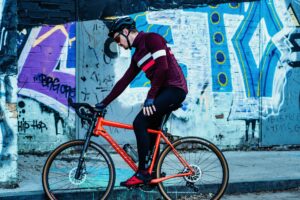 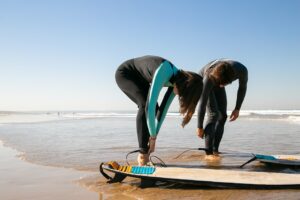 Extreme sports are interesting and we all love them for it. Snowboarding, freerunning, parachuting, free climbing or ice diving are...

Sports can be dangerous, anybody who tried any sport can vouch for that. Some sports could be inherently more dangerous...

Sports are fun but they can also be a bit stale. How do sports become stale? Well, they can become...