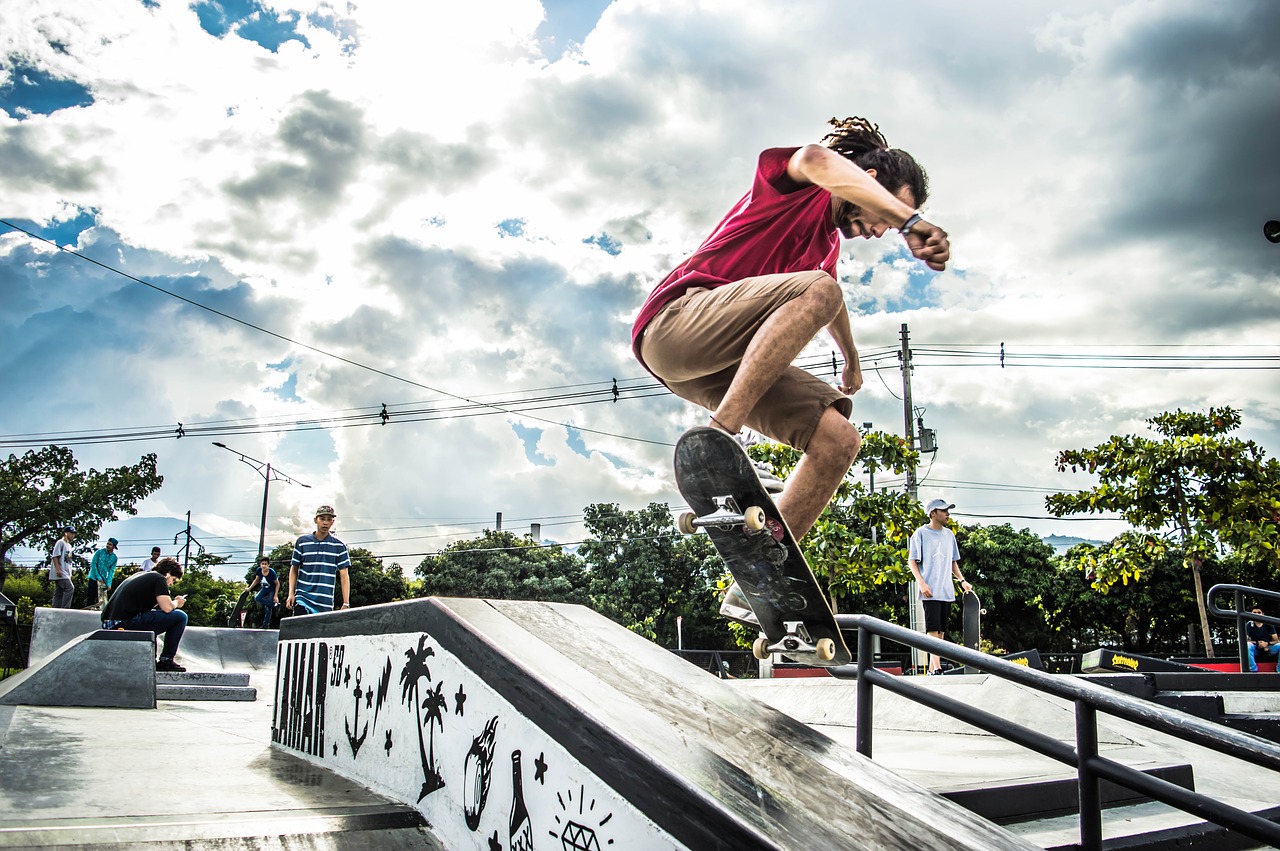 What if your sport is made out of tricks? There will be some tricks that are more impressive than others. Such is the story of skateboarding. Though, in skateboarding, people are praised for whichever trick they can do, given that failure to land any trick often results in pain.

However, there are some tricks which take more dedication, and border on the level of extreme athleticism, that only a few people can pull off.

Here are skateboarding’s most impressive tricks.

An Ollie for Your Life – Jeremy Wray

In 1997, Jeremy Wray decided to risk his life to do a stunt for the cover of Thrasher Magazine. Given that he is still alive and that their cover is now among the stuff of legends, we can safely assume that he pulled off his trick.

He had five unsuccessful tries, and every time he failed to jump, he had to run and jump back to the tower where his board was. Another skater was there, and he wanted to try and jump across, but changed his mind after seeing the distance and height.

Tony Hawk is a legendary name in skateboarding, one that is thrown around whenever one wants to play a skateboarding video game. Tony Hawk is known for his ability to repeat and try a trick until he does it. In 1999, Tony Hawk landed the 900, a trick where you spin two and a half times after launching from a ramp, and land, of course. It wasn’t his first 900, but it was the first one on live television, and Tony’s face says it all.

The Loop was a creation of the Jackass show on MTV and they invited Tony Hawk and BMX legend Mat Hoffman to try and ride down a ramp and then through a 360 vertical loop, like you would find on a roller coaster. Both men were successful, but not after a couple of nasty falls.

Chris Cole – 360 flip at the Wallenberg

The Wallenberg is a legendary skating location in San Francisco. Chris Cole performed a successful 360 flip down a long set of stairs, which extend more horizontally than vertically. However, this trick, while not that special on its own, is amazing under the circumstances.

Another thing to note is that Cole had 66 unsuccessful tries to get there. The falls were anything but soft.

Skateboarding has many great moments, like the ones above. There are others worth mentioning, like Danny Way jumping out of a helicopter onto a ramp, or jumping over the Great Wall of China, Tom Schaar doing a 1080, Dane Burman doing a 50-50 over 30 feet of concrete.

Skateboarding will show us more great tricks in the years to come. 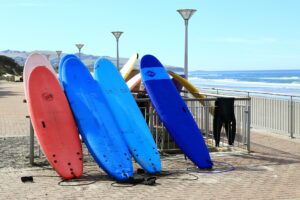 Previous post The Surfing Equipment You Need – The Essentials 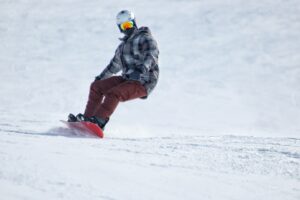