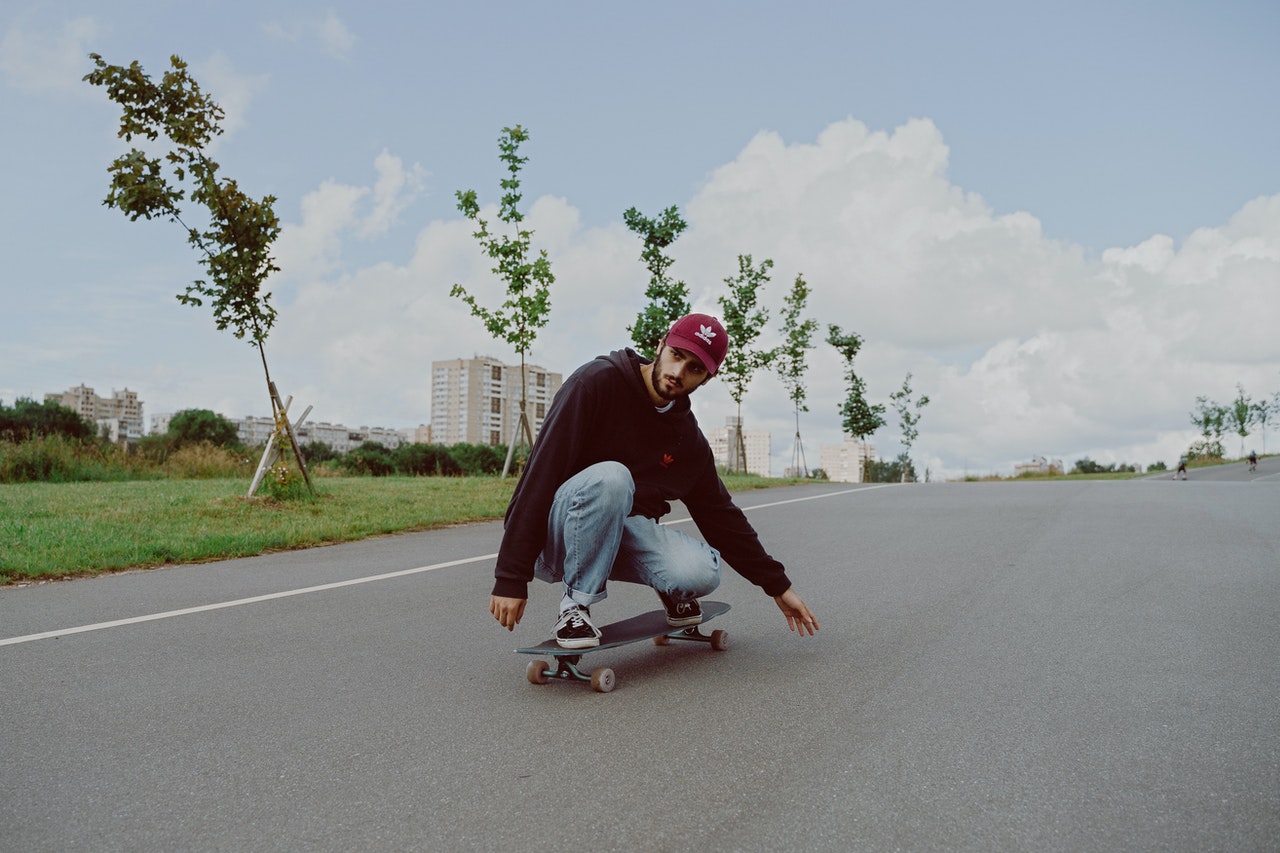 Most people know what skateboarding is, but not where it came from and who helped invent and popularize it. Here is a brief overview of its history.

Skateboarding started off as a very DIY sport. The first skateboards were created from crate scooters, which had crates as very poor handlebars, attached to the front of the board. The first boards were actually wooden boxes, which had roller skate wheels on them. The boxes evolved into boards.

At some point in the 1950s and 1960s, surfers were tired of not having what to do when there were no waves. They decided to create sidewalk surfers, what we know as skateboards today. The first creator of the board is unknown, but it is estimated that multiple people came to the same conclusion at the time.

The first produced skateboards were ordered by a Los Angeles surf shop, owned by Bill Richard, who made a deal with the Chicago Roller Skate Factory to put roller skate wheels on square boards.

However, it became more popular in the 1970s, when boards became polypropylene and  received polyurethane wheels.

Skateboarding became a bit more popular in the 70s, mostly due to much better skateboards being created, as well as skate parks popping up here and there. Prior to the 70s, there were no skate parks and skateboarders practiced in urban areas, wherever they could.

1976 saw the creation of the vert movement, due to a large drought in California, which left many pools empty for skateboarders to use. Freestyle and vert skateboarders separated for a while, which left the sport a bit less popular coming into the 80s.

Rodney Mullen helped popularize street style skating, namely because of his tricks, such as the kickflip and the impossible. Back to the Future also helped skating blow up, and many future professionals started because of that film.

Today, skateboarding is an Olympic sport, starting from the 2020 Olympic Games. It is also worth noting that the 90s and 2000s saw a great rise in skateboarding, especially the vert style in the 90s.

Skateboarding has come a long way from wooden boxes with roller skate wheels. 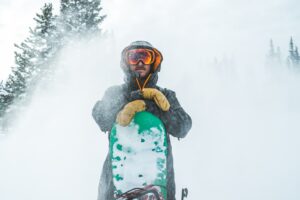 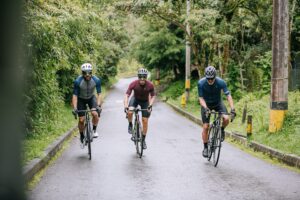 Next post Cycling for Beginners: 4 Need-to-Know Tips to Get Started